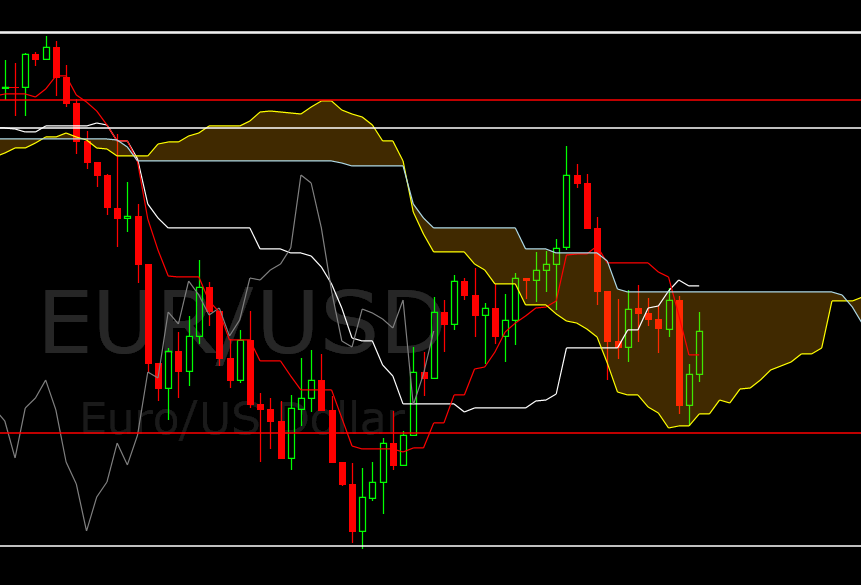 There’s been a EUR crisis and everything is still bearish up to this point. But on Friday, there was a news that affected the currency. It was a bullish news giving immediate financial relief to Greece. But then again, Europe is such a large continent and the next in line with the same financial crisis is Italy. We will see if there are still countries willing to help Italy just like they did for the Greece bailout. I doubt that it would be possible and you can’t help each country at the same time, considering you need a lot of money to do so.

We are still on track and the technicals are still bearish. I’ll try to enter the trade this week. 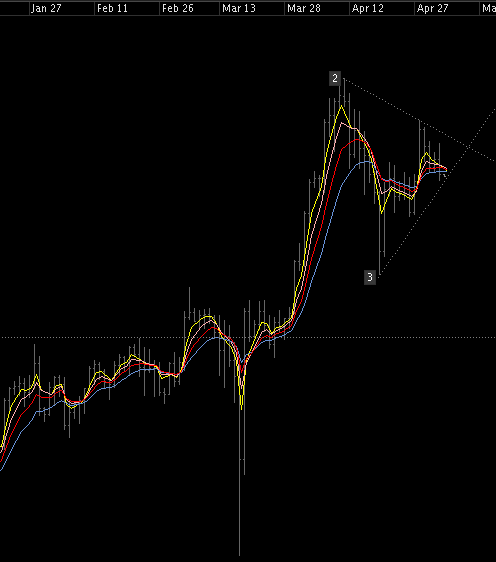 There is a good chance that we will see a trend reversal on EURJPY as it created a triangle setup and responding greatly to its up and down trend lines. We just have to wait where it will break out.

There is a forming bullish wedge for the GBP/CAD. Confirmed by the breakout of the resistance cloud. You may take a Long position in this. But because of the Chikou (teal line), the next bars might be consolidating bars and probably trying to test the support before going all out on the bull trend.

I’m personally scared of long shadows of candlesticks especially if they are not on tops or bottoms, and the risk with this one if I should go LONG now, is high. As the next support line is far below marked with the red line. I’ll sit this one out until further confirmation, perhaps a price action signal, but the possibility of this going bullish is high. We just need one final piece of confirmation. 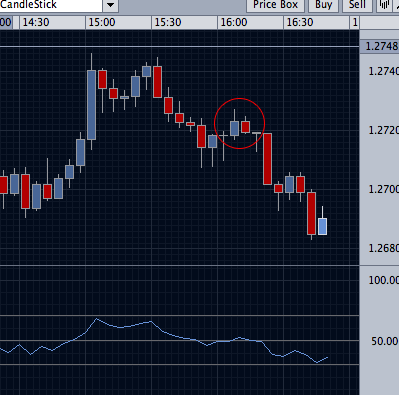 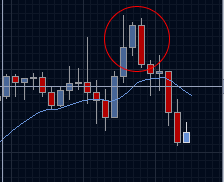